6:30pm – Opening Praise music by Shaun Garrison and the STM Praise and Worship Band and reflection “Keep Me Safe” inspired by the prayer the priest prays during the consecration at Mass by Fr. Daniel Ciucci.

7:00 – 8:00pm  – Holy Hour with exposition, praise music, benediction and procession with the Blessed Sacrament through the church

8:00pm – Refreshments at the Padre Plaza.

Come for some or all of the evening and invite someone to come with you! 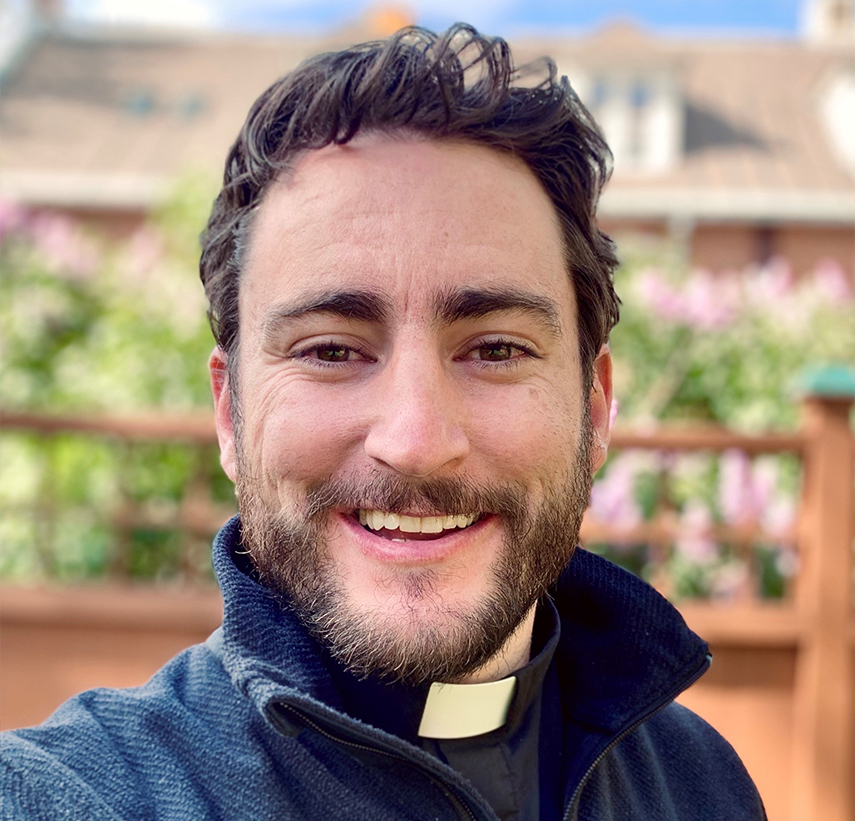 Jacob Machado was born in Denver and grew up in the 90’s. A proud native, he is doubly proud that he is able to remember a time when Denver traffic was merely bad, and not atrocious. Jacob grew up an explorer, first exploring books and the local parks, and then later the world; traveling to new countries, prospecting for new ideas and meeting new people. Thinking the project of life was to drink deep from the nectar of experience, Jacob restlessly journeyed many roads looking for meaning and fulfillment.

One winter night, alone in an Airbnb in Reykjavik, Iceland, Jacob realized that his self-proclaimed identity of “adventurer,” was not fulfilling. He was only living for himself, his own ego. He was tired, alone and wanting a home. Though a lifelong Catholic, it was only after this experience that Jacob began his journey back from the broad ways of the world to the narrow way of Jesus, who is the way, the truth, and the LIFE! Many years later, Jacob is now in his 5th year of seminary, drinking from the history and tradition of our faith, and slowly learning daily what St. Augustine meant when he wrote, “My heart is restless until it rests in you O Lord!” 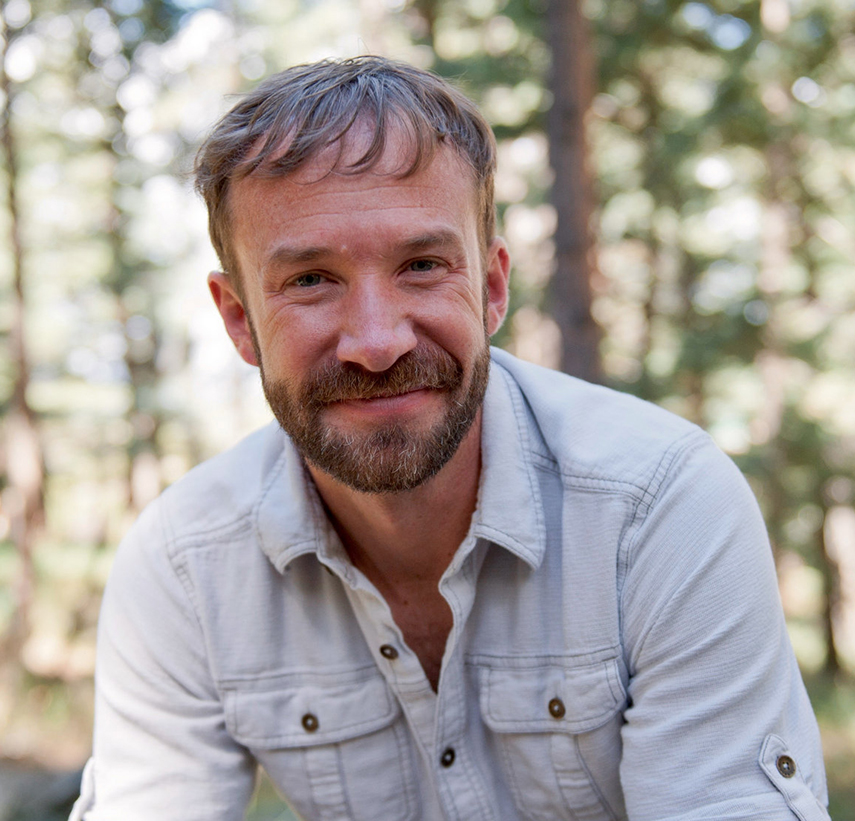 Shaun Garrison is a missionary and worship leader who has devoted his entire life to making Jesus Christ known in the world.

Having worked six years in parishes in youth and music ministry, he then served for eleven years with FOCUS, the Fellowship of Catholic University Students. As a songwriter Shaun has recorded two full-length albums and one digital single. He has had the privilege of playing music for events across North America and Europe, leading more than 18,000 in worship at World Youth Day 2016 in Krakow, Poland.

Shaun and his wife, Joy, have six amazing children and live in Denver, Colorado.