St. Teresa of Calcutta was born Agnes Gonxha Bojaxhiu on August 26, 1910 in Skopje. When she was eight years old, her father died leaving her family with financial issues. She left her home when she was 18 to join the Sisters of Loreto in Ireland, receiving the name Sister Mary Teresa after St. Therese of Lisieux.

St. Teresa of Calcutta left for her first trip to India in December of 1929, where she taught at St. Mary’s School in Calcutta. On September 10, 1946 while she was traveling to Darjeeling, St. Teresa received inspiration from Jesus to establish the Missionaries of Charity, dedicated to serving the poor.

On December 21, 1948, she visited the slums of India for the first time, washing and caring for the poor, sick and dying people. She continue each day, beginning with communion, then searching out and caring for “the unwanted, the unloved, the uncared for.” Soon after, her former students would accompany her to the slums.

Over the years, St. Teresa’s legacy, the Missionaries of Charity, continued to grow from continent to continent, spreading the mission of helping the poor. 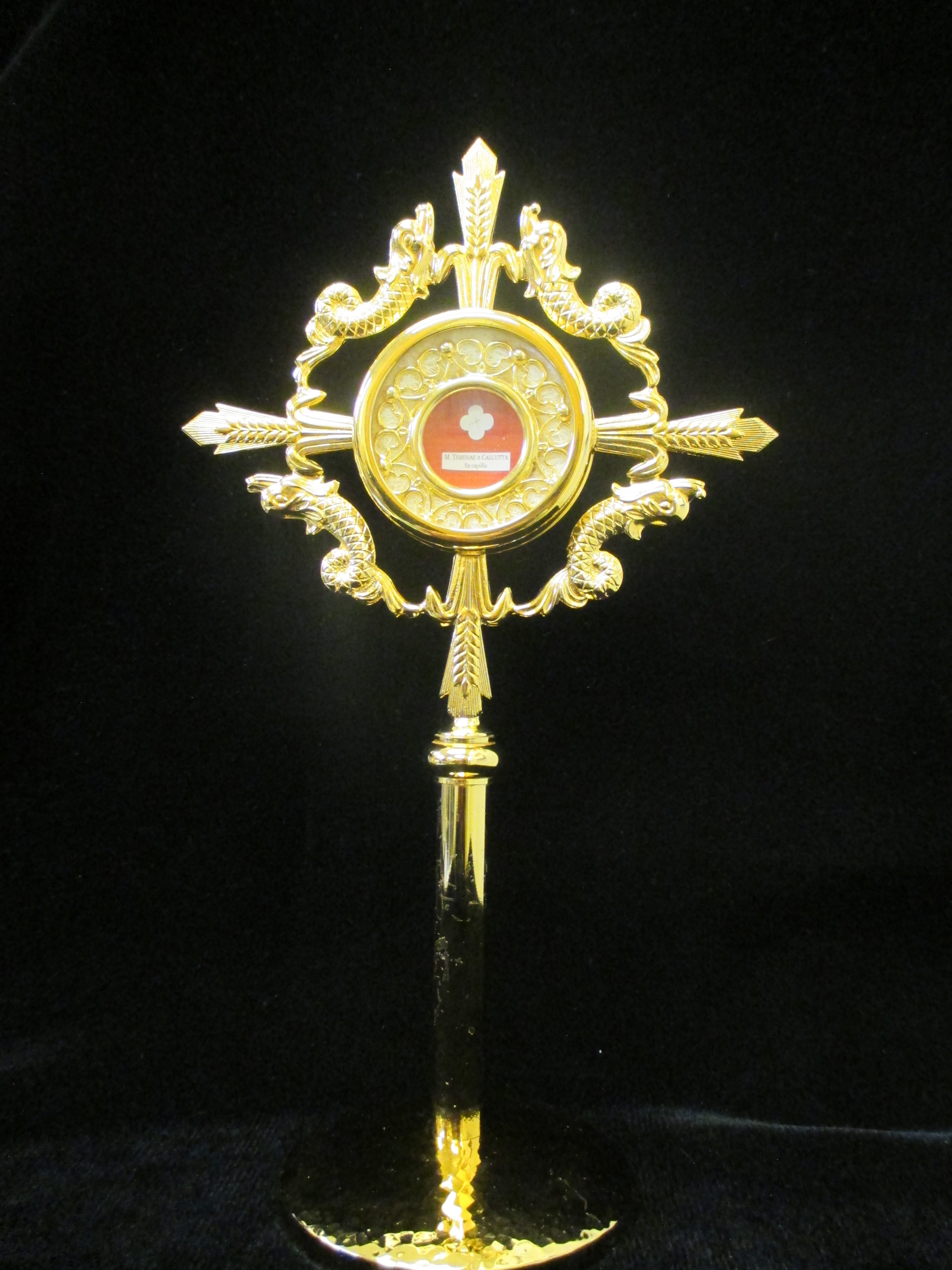 Do not worry about why problems exist in the world – just respond to people’s needs.