Pudentiana was the daughter of a Roman Senator named Pudens who was closely associated with St. Peter. Her father, Pudens, was a convert to the Christian faith under the tutelage of St. Peter and St. Paul, and he offered his home as a church for Christian Worship. Pudentiana, herself, along with her sister, Praxedes, were very godly women. She consecrated her virginity to Christ and devoted her time and energy to prayer, fasting and charitable works, most notably the care and burial of the bodies of martyred Christians. her place of residence became the oldest Christian church in the world. She died at the age of 16 during the persecutions of the Emperor Antoninus. 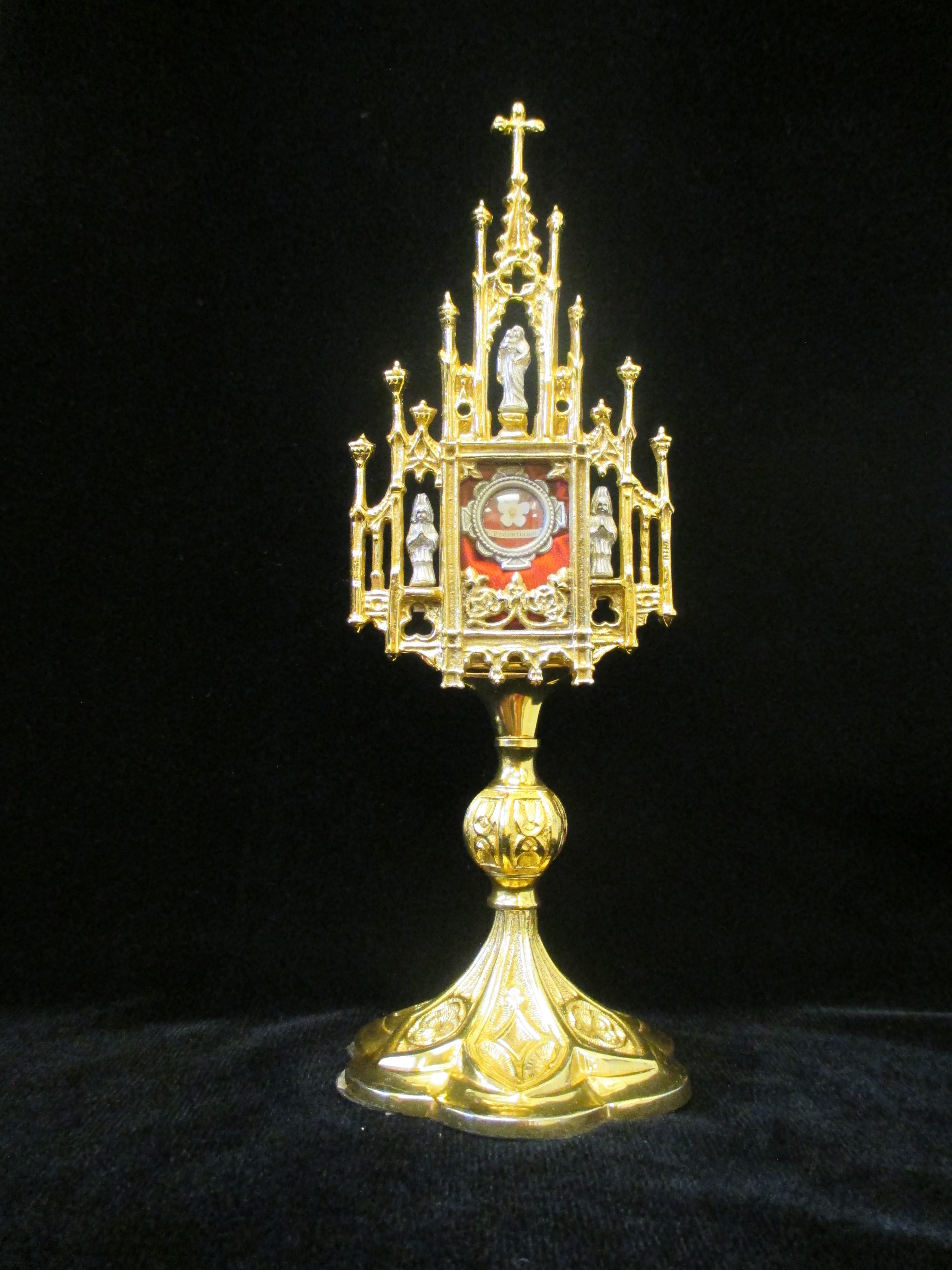 let me become the food of the beasts, through whom it will be given me to reach God. St. Ignatius of Antioch