Philip was originally a disciple of John the Baptist. Jesus called him to discipleship after Andrew and Peter. Philip is mentioned by name at the feeding of the five thousand (John 6:7) and at the Last Supper. Tradition holds that following the Resurrection, Philip fled to Palestine during the persecutions of Herod Agrippa. He is said to have had three daughters. He preached in Greece and in Asia Minor where he was martyred. One legend has it that he was crucified upside down another that he was tied to a cross and stoned to death. His relics where taken to Rome and deposited in the Basilica of the Twelve Apostles.

In Christian art, Philip is depicted in various ways; as an elderly man holding either a cross or a long staff with a cross on top or with a loaf of bread or a basket with loaves and fish. 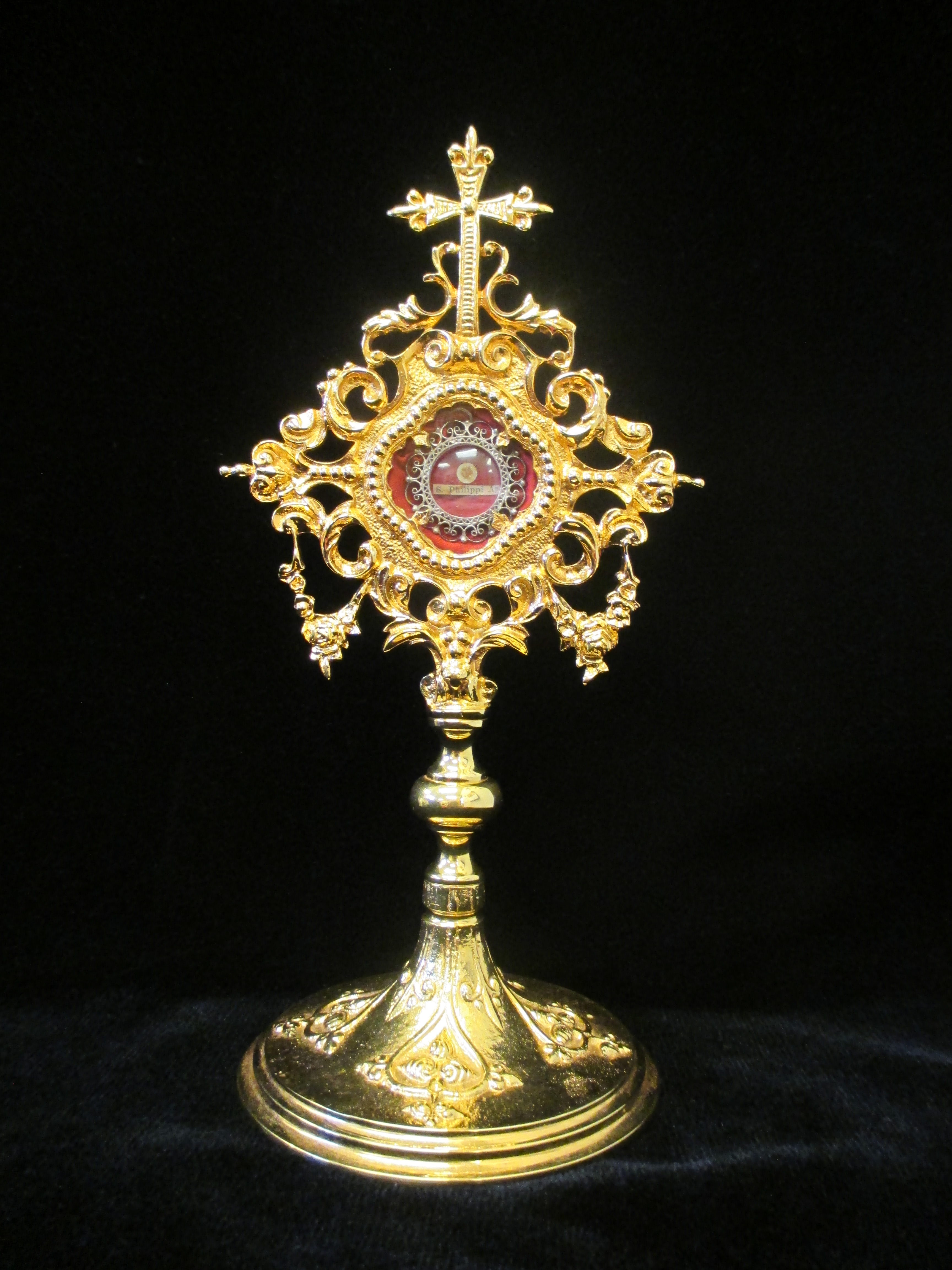 Philip found Nathanael and told him, “We have found the one about whom Moses wrote in the law, and also the prophets, Jesus, the son of Joseph, from Nazareth.” (John 1:45)