St. John of the Cross

St. John of the Cross: priest, mystic, prisoner, writer, poet, spiritual director and Doctor of the Church. Along with St. Teresa of Avila, he is considered the reformer of the Discalced Carmelites. John attended a school for poor children and then continued his education with the newly-formed Jesuit order. He was ordained a priest in 1567 and planned to join the strict Carthusian Order. Before joining the Carthusians, he met a Carmelite nun, Teresa of Jesus. She told John of her plan for convents to restore the purity of the Carmelite Order. John agreed to join her for one year, but never left. By 1581 the two had established 22 houses with 300 friars and 200 nuns in the Discalced Carmelites. John is the author of several theological works which stress the cost of discipleship and the path to union with God. John understood how the Cross leads to resurrection, abandonment to possession and denial of self to union with God. 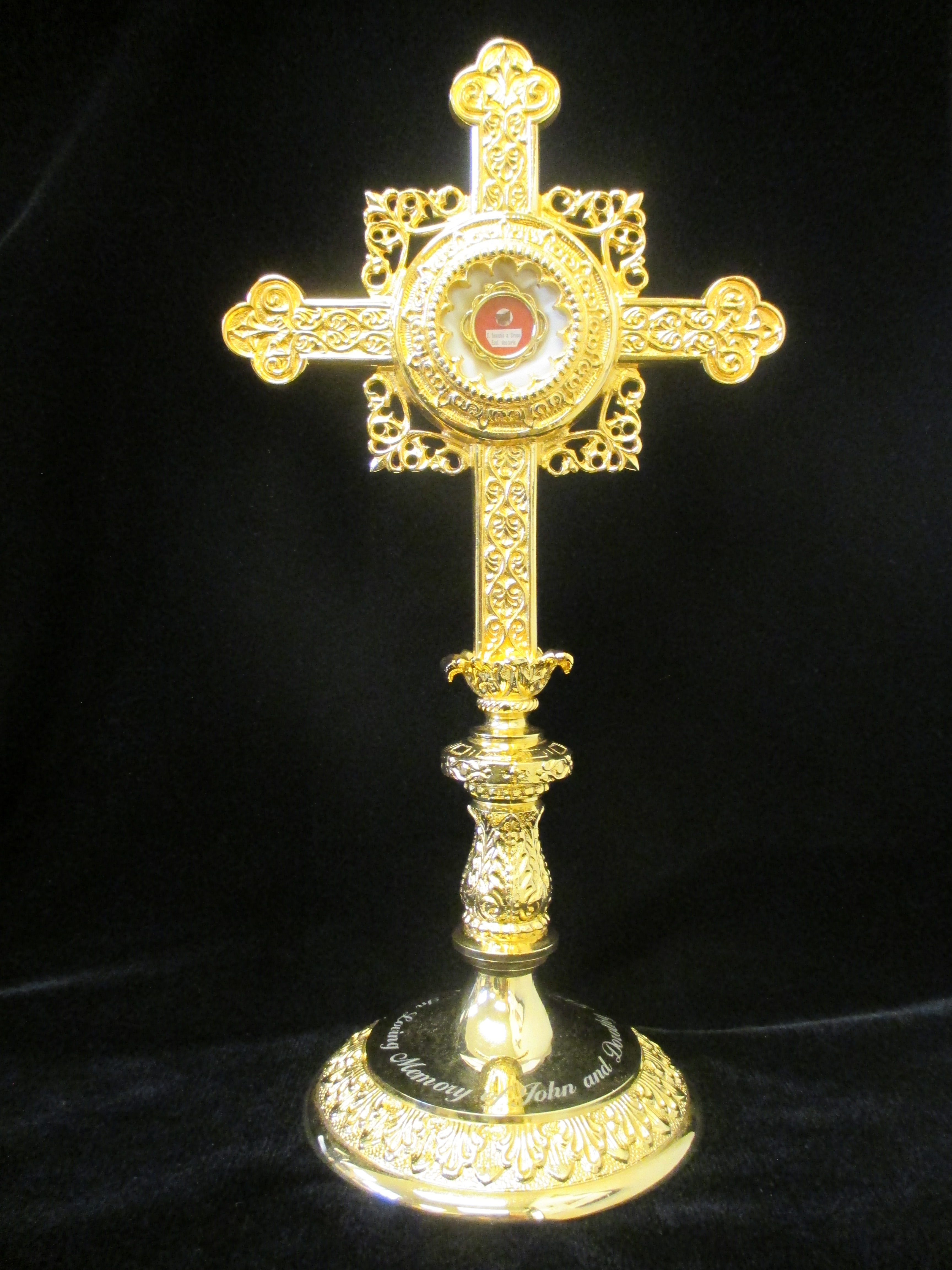