St. Benedict and St. Scholastica were twins born
into a distinguished family in central Italy. Benedict
studied in Rome but was upset by the lack of
discipline of his fellow students. He was drawn to
the monastic life and lived as a hermit in a mountain
cave for three years. Tradition states that he was
fed by a raven. An abby requested Benedict to
lead them and he founded the monastery at Monte
Cassino where he wrote the Rule of the Benedictine
order. The Rule was developed for monks to live
as a family, together in a life of prayer, study, and
manual labor under the direction of a father (Abbot).
His discipline was difficult and several attempts
were made on his life. Benedict is considered the
founder of Western Monasticism. St. Benedict had
the ability to read consciences, the gift of prophesy,
and he could forestall attacks from the devil. 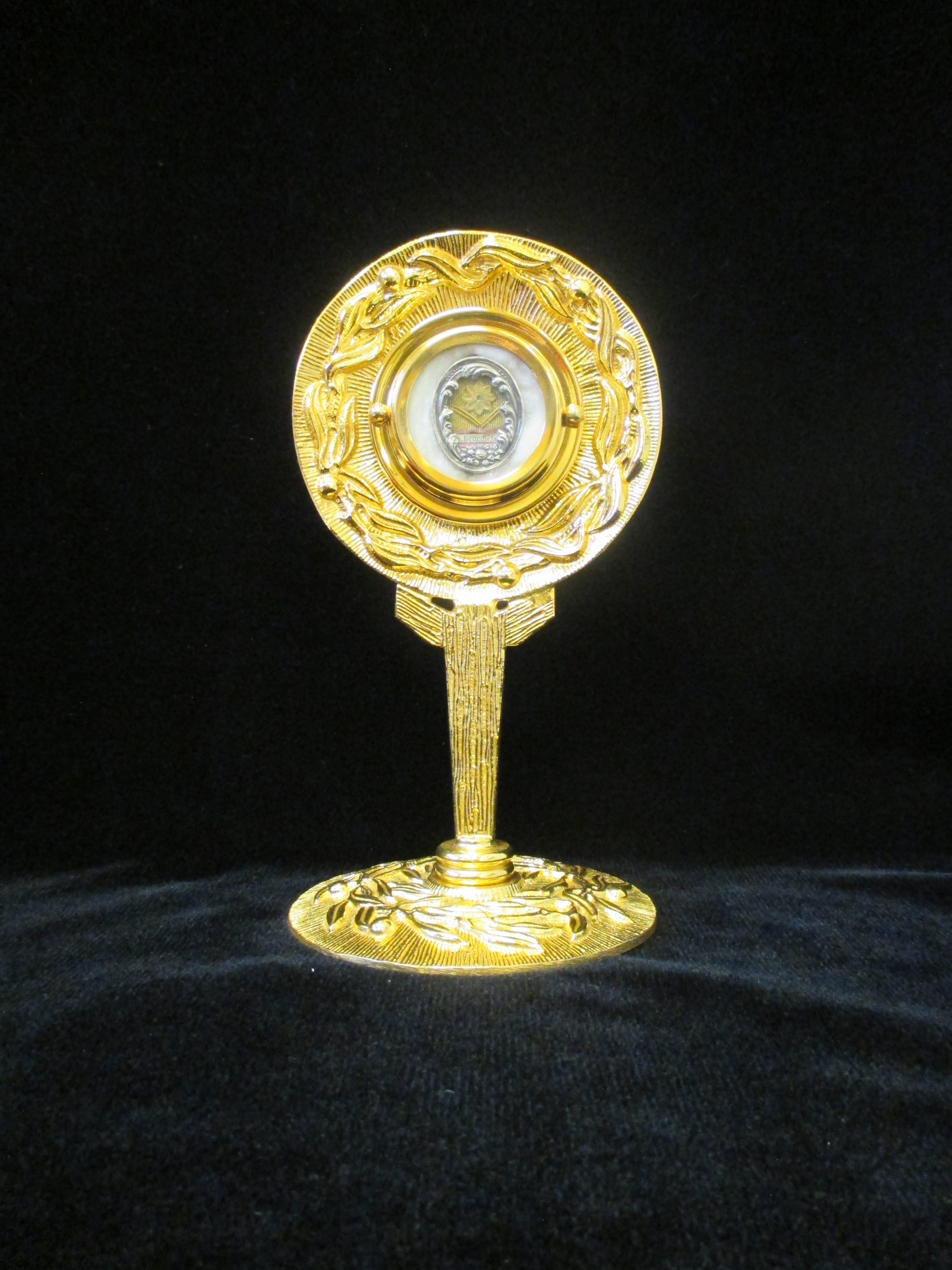 Prayer ought to be short and pure, unless it beprolonged by the inspiration of Divine grace.