Benedict’s parents were Ethiopian slaves in San Philadelphio, Italy. His parents were pious Christians and because of their faithfulness their master freed Benedict before his birth. Benedict plowed fields as a day laborer and was often mocked and despised because of his dark skin. He joined a community of hermits and when they disbanded he joined the Friars Minor and became a lay Franciscan brother and worked in the kitchen as a cook. He gladly took on heavy work, observed St. Francis forty days fast 7 times a year and practiced humble charity. Benedict was a model Franciscan and soon he was appointed the superior of the convent even though he was a lay brother and could not read or write. Under Benedict the members of the convent grew in virtue. After serving as superior Benedict returned to his duties as cook with great joy. His holiness, reputation for miracles, and compassion as a confessor brought many people to see this humble man. 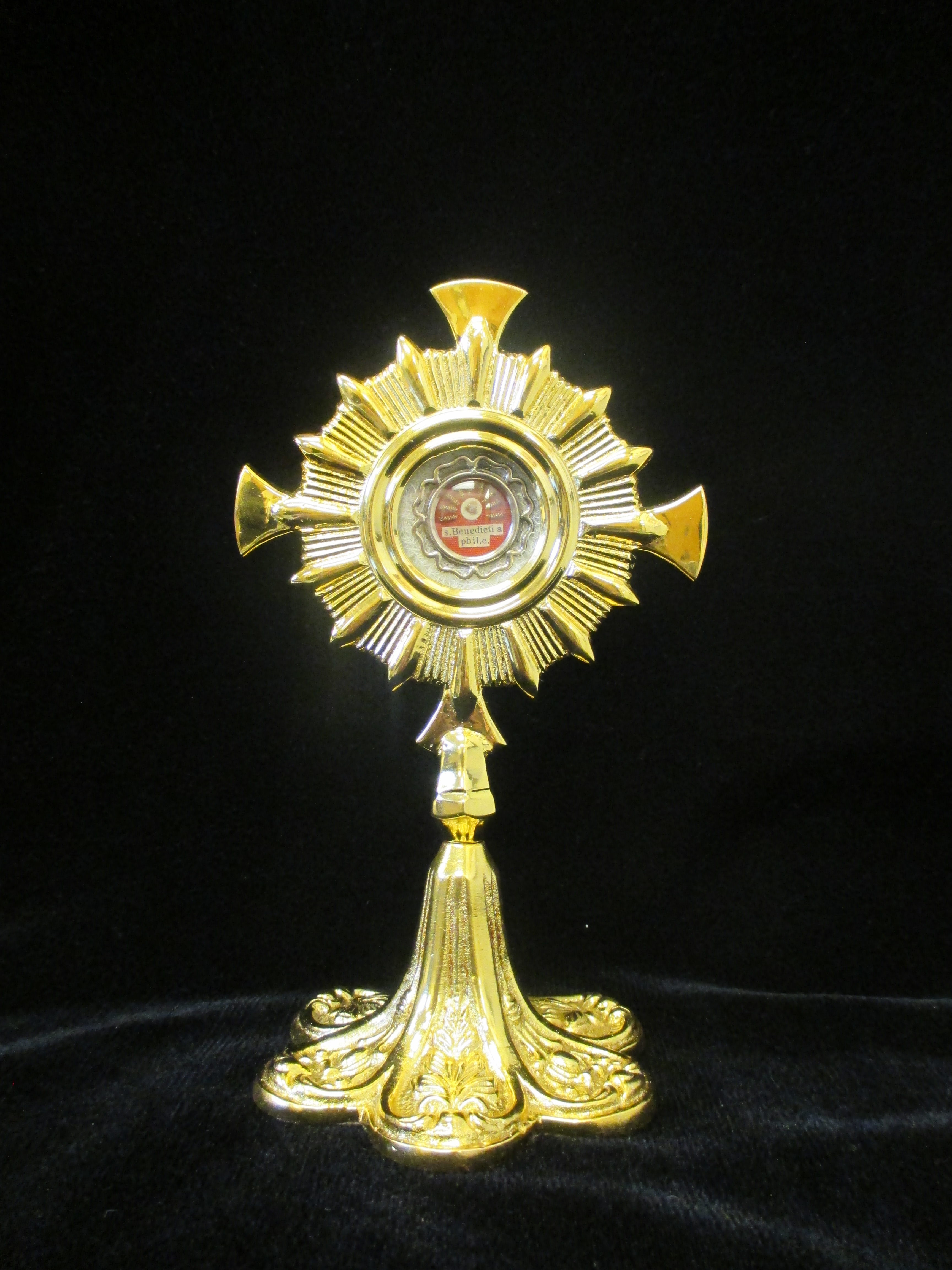