Judaism to Catholicism: A Conversion Story 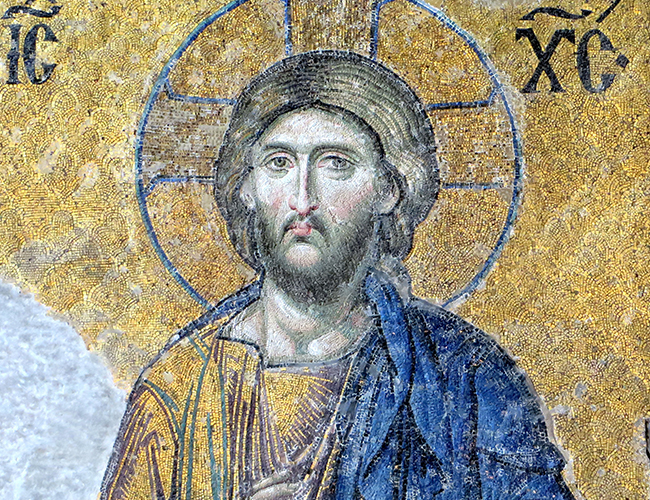 Roy Schoeman will be at St. Thomas More to give two presentations about his journey to Catholicism and the role of the Jewish faith in Salvation History.

This free event is sponsored by St. Thomas Aquinas Society.

Roy Schoeman was born and raised by Jewish parents who had fled Nazi Germany. He received a Jewish education, followed by a Bachelor of Science degree from MIT and an M.B.A. magna cum laude from Harvard Business School. While he was a Jewish Marketing Professor at the Harvard Business School, Roy received two supernatural experiences – one of Christ and one of the Blessed Virgin Mary. These resulted in an unanticipated and enthusiastic conversion to Catholicism. He is the author of two best-selling books – Salvation is from the Jews: The Role of Judaism in Salvation History, and Honey from the Rock: Sixteen Jews Find the Sweetness of Christ. Roy also hosts a weekly Catholic radio show on Radio Maria and has appeared many times on EWTN. Roy gives talks, missions and retreats throughout the United States and internationally.

McCallin Hall I and II